Modern Australia is the highly developed country. It takes the GDP $998.265 billion the 18th in the world (2013). Its economy has service industries (71 %), but in addition to that it has multisectoral manufacturing industry. Share of the mineral resource industry, which not long ago provided with 1/3 of GDP, recently had reduced. But though, this sector is identifying the «face» of Australia in the world economy. Minerals and fuels account for 30% of its exports.

Sheep breeding and wool production is one of the main industry specializations of Australia and New Zealand. Its development is closely connected with colonization of these both countries.

Although most of Australia is semi-arid or desert, it includes a diverse range of habitats from alpine heaths to tropical rainforests, and is recognised as a megadiverse country. The fungi typify that diversity; the total number that occur in Australia, including those not yet discovered, has been estimated at around 250,000 species, of which roughly 5% have been described. Because of the continent's great age, extremely variable weather patterns, and long-term geographic isolation, much of Australia's biota is unique and diverse. Approximately 85% of flowering plants, 84% of mammals, more than 45% of birds, and 89% of in-shore, temperate-zone fish are endemic. Australia has the greatest number of reptiles of any country, with 755 species. Australian forests are mostly made up of evergreen species, particularly eucalyptus trees in the less arid regions, wattles replace them in drier regions and deserts as the most dominant species. Among well-known Australian animals are the monotremes (the platypus and echidna); a host of marsupials, including the kangaroo, koala, and wombat, and birds such as the emu and the kookaburra. Australia is home to many dangerous animals including some of the most venomous snakes in the world. The dingo was introduced by Austronesian people who traded with Indigenous Australians around 3000 BCE. Many animal and plant species became extinct soon after first human settlement, including the Australian megafauna; others have disappeared since European settlement, among them the thylacine. 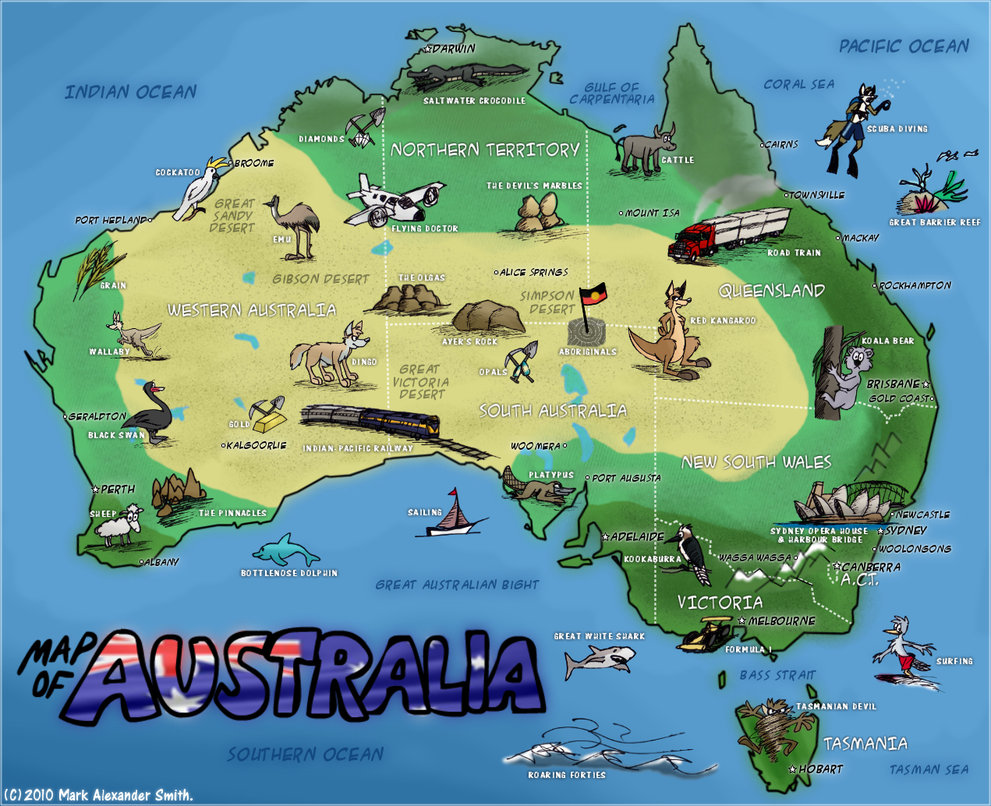