Asia isthe world's largest and most populous continent, located primarily in the eastern and northern hemispheres. It covers 8.7% of the Earth's total surface area and comprises 30% of its land area. With approximately 4.3 billion people, it hosts 60% of the world's current human population. Asia has a high growth rate in the modern era. For instance, during the 20th century, Asia's population nearly quadrupled. TheNorth Sea is in the north of Asia, while the Indian Ocean is in the south and the Pacific in the east, the continent of Europe and the Mediterranean Sea in the west and Africa and the Red Sea in the south-west. The Suez Canal separates Asia and Africa. Bering Strait separates North America from Asia. The total area of Asia is 4,64,91,180 square kilometres. 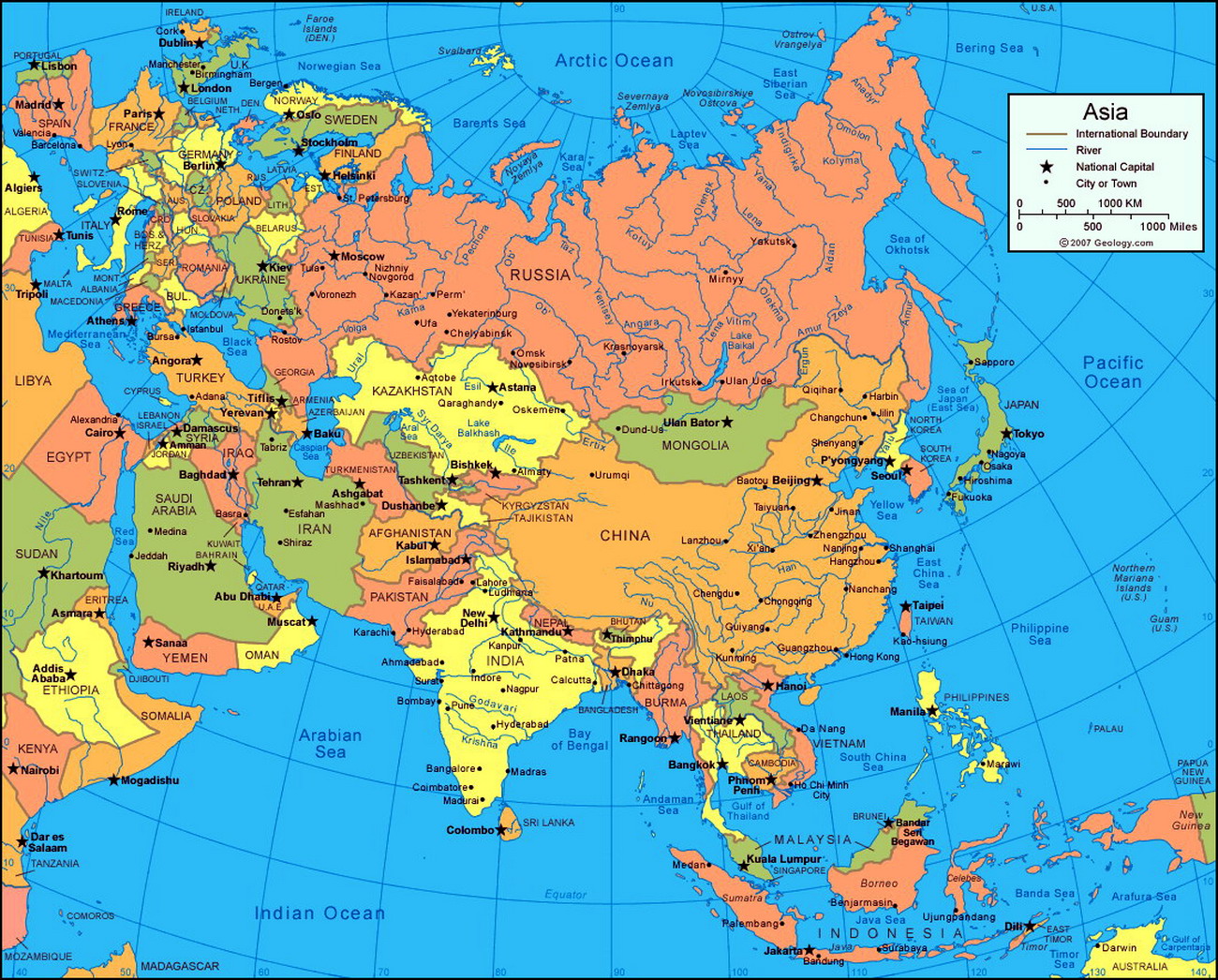 Asia is divided into Northern Lowlands, Central Mountain chains and Old plateaus of the south. Northern Lowlands are found to the south of the Arctic ocean covering the majority of Siberia. They are not fully plains, they have mountains and plateaus also. The Ural mountains found on the western side of the Northern Lowlands separate Asian continent from the European continent. Central mountain chain is found on the southern side of the Northern Lowlands. The mountain ranges of Asia are extended from the Pamir Knot which is located almost in the center of Asia. The Pamir Knot is known as the Roof of the World. The Hindukush and the Sulaiman are the 2 mountain ranges that extend towards the west of the Pamir Knot. 4 mountain ranges are seen towards the east of the Pamir Knot. The most important among them is Himalayas. The Kunlun and the Altin are the mountain ranges situated on the north of the Himalayas. Arakan Yoma is a large mountain range that runs first towards south-west from the eastern tip of the Himalayas and then runs towards the south. The highest peak in the world ‘Mt. Everest’ is the part of Central mountain chains. Old plateaus region is the third division of Asia. Arabia, Deccan and Indochina are the 3 major old plateaus. They are formed from old and hard rocks. This is a dry region which lies between the Red Sea and the River Tigris. Siberia, Tigris-Euphrates, Indus-Ganges-Brahmaputra, Hwang Ho-Yangtze-Sikiang are the principal plains in Asia.

Asia being very large and wide, has diverse climates in different regions and it can be divided into seven climatic zones as follows: (1) The Equatorial Climate, (2) The Monsoon Climate, (3) The Desert Climate, (4) The Mediterranean Climate, (5) The Cold Temperate Climate, and (6) The Tundra Climate.

Asia has extremely diverse climates and geographic features. Climates range from arctic and subarctic in Siberia to tropical in southern India and Southeast Asia. It is moist across southeast sections, and dry across much of the interior. Some of the largest daily temperature ranges on Earth occur in western sections of Asia. The monsoon circulation dominates across southern and eastern sections, due to the presence of the Himalayas forcing the formation of a thermal low which draws in moisture during the summer. Southwestern sections of the continent are hot. Siberia is one of the coldest places in the Northern Hemisphere, and can act as a source of arctic air masses for North America. The most active place on Earth for tropical cyclone activity lies northeast of the Philippines and south of Japan. The Gobi Desert is in Mongolia and the Arabian Desert stretches across much of the Middle East. The Yangtze River in China is the longest river in the continent. The Himalayas between Nepal and China is the tallest mountain range in the world. Tropical rainforests stretch across much of southern Asia and coniferous and deciduous forests lie farther north. 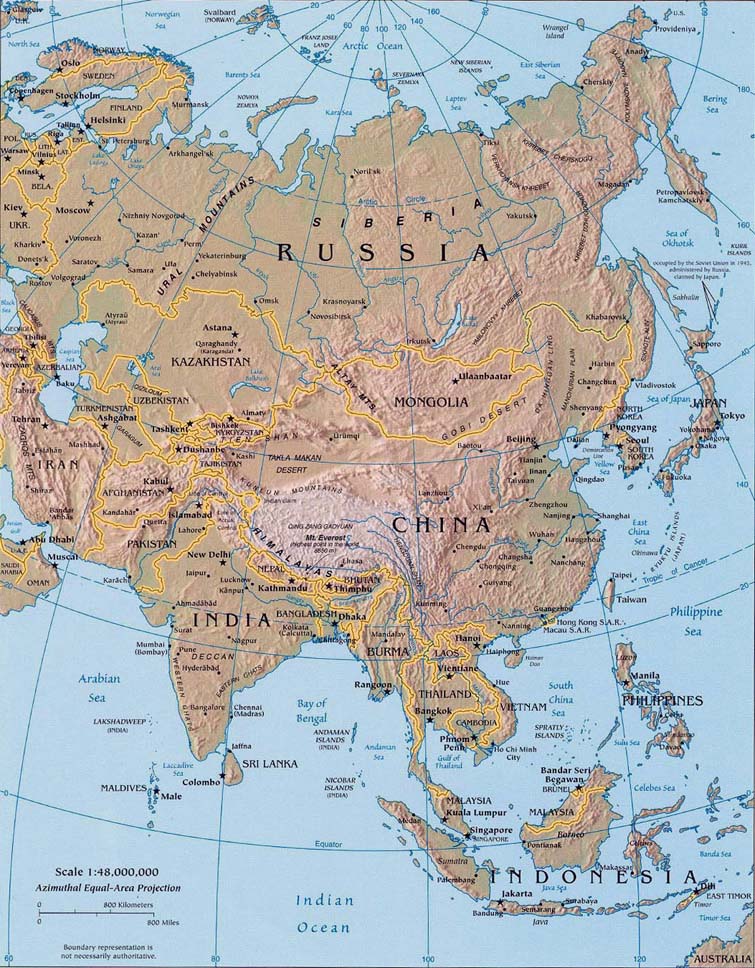 Asia has the second largest nominal GDP of all continents, after Europe, but the largest when measured in purchasing power parity. As of 2011, the largest economies in Asia are China, Japan, India, South Korea and Indonesia. Based on Global Office Locations 2011, Asia dominated the office locations with 4 of top 5 were in Asia, Hong Kong, Singapore, Tokyo, Seoul and Shanghai. Around 68 percent of international firms have office in Hong Kong.

In the late 1990s and early 2000s, the economies of India have been growing rapidly, both with an average annual growth rate of more than 8%. Other recent very high growth nations in Asia include Israel, Malaysia, Indonesia, Bangladesh, Thailand, Vietnam, Mongolia, Uzbekistan, Cyprus and the Philippines, and mineral-rich nations such as Kazakhstan, Turkmenistan, Iran, Brunei, United Arab Emirates, Qatar, Kuwait, Saudi Arabia, Bahrain and Oman.

Asia is the largest continent in the world and it is rich in natural resources, such as petroleum, forests, fish, water, rice, copper and silver. Manufacturing in Asia has traditionally been strongest in East and Southeast Asia, particularly in China, Taiwan, South Korea, Japan, India, the Philippines, and Singapore. Japan and South Korea continue to dominate in the area of multinational corporations, but increasingly the PRC and India are making significant inroads. Many companies from Europe, North America, South Korea and Japan have operations in Asia's developing countries to take advantage of its abundant supply of cheap labour and relatively developed infrastructure. 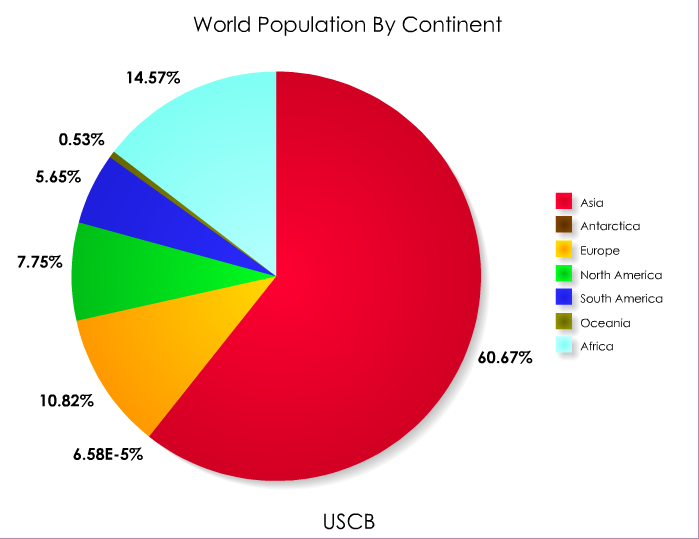 In foreign Asia there are all known forms of government:from 39 sovereign states 26 are related to the republic (mainly presidential) and 13 – to monarchies. For example China, India, Pakistan, Indonesia, the Republic of Korea, Syria, Israel.

Among nine constitutional monarchies offoreign Asia are one empire (Japan), four kingdoms (Butane, Jordan, Cambodia and Thailand), two emirates (Kuwait and Bahrain) and one sultanate (Malaysia). Brunei, Qatar, UAE, Oman and Saudi Arabia are related to five absolute monarchies. Two countries of foreign Asia are related to the theocraticmonarchies. They are Saudi Arabia and Brunei. 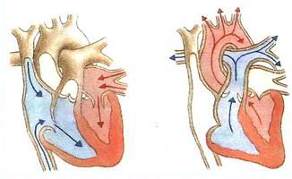 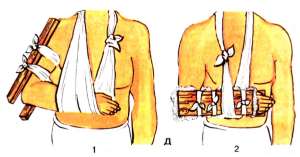 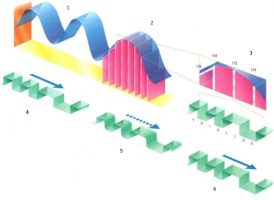 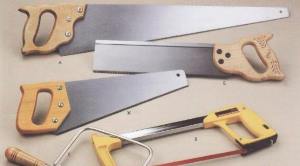 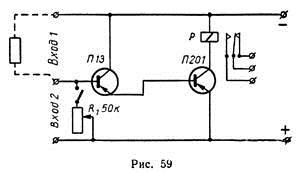 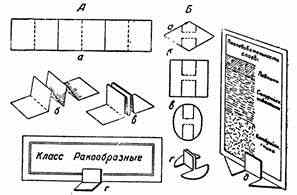 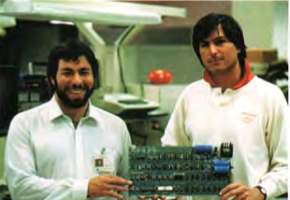 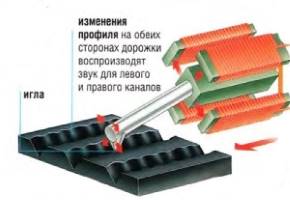 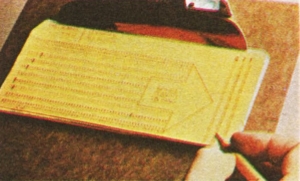