Engineering has been an aspect of life since the beginnings of human existence. The earliest practice of civil engineering may have commenced between 4000 and 2000 BC in Ancient Egypt and Mesopotamia (Ancient Iraq) when humans started to abandon a nomadic existence, creating a need for the construction of shelter. During this time, transportation became increasingly important leading to the development of the wheel and sailing. 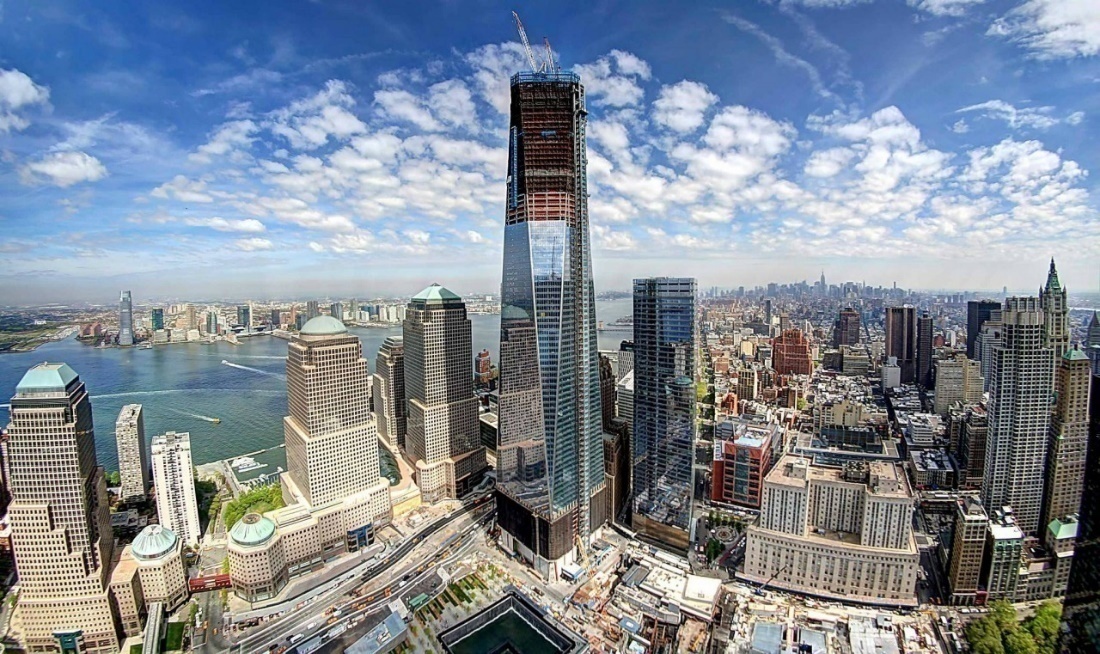 In modern usage, civil engineering is a broad field of engineering that deals with the planning, construction, and maintenance of fixed structures, or public works, as they are related to earth, water, or civilization and their processes. Most civil engineering today deals with power plants, bridges, roads, railways, structures, water supply, irrigation, environmental issues, sewer, flood control, transportation, telecommunications and traffic.

In essence, civil engineering may be regarded as the profession that makes the world a more agreeableplace in which to live. Engineering has developed from observations of the ways natural and constructed systems react and from the development of empirical equations that provide bases for design.

In project architecture and civil engineering construction is the building or assembly of any infrastructure on a site or sites. Although this may be thought of as a single activity, in fact construction is a feat of multitasking. Normally the job is managed by the construction manager, supervised by the project manager, design engineer or project architect. While these people work in offices, every construction project requires a large number of laborers, carpenters, and other skilled tradesmen to complete the physical task of construction. For the successful execution of a project effective planning is essential.

Those involved with the design and execution of the infrastructure in question must consider the environmental impact of the job, the successful scheduling, budgeting, site safety, availability of materials, logistics, inconvenience to the public caused by construction delays, preparing tender documents, etc. Each type of construction project requires a unique team to plan, design, construct and maintain the project.

The design team is most commonly employed by (i.e. in contract with) the property owner. Under this system, once the design is completed by the design team, a number of construction companies or construction management companies may then be asked to make a bid for the work, either based directly on the design, or on the basis of drawings and a bill of quantities provided by a quantity surveyor. Following evaluation of bids, the owner will typically award a contract to the most cost efficient bidder. The modern trend in design is toward integration of previously separated specialties, especially among large firms. In the past architects, interior designers, engineers, developers, construction managers and general contractors were more likely to be entirely separate companies, even in the larger firms. Presently, a firm that is nominally an "architecture" or "construction management" firm may have experts from all related fields as employees, or to have an associated company that provides each necessary skill. Thus, each such firm may offer itself as "one-stop shopping" for a construction project, from beginning to end. This is designated as a "design-build" contract where the contractor is given a performance specification and must undertake the project from design to construction, while adhering to the performance specifications.

Several project structures can assist the owner in this integration, including design-build, partnering and construction management. In general, each of these project structures allows the owner to integrate the services of architects, interior designers, engineers and constructors throughout design and construction. In response, many companies are growing beyond traditional offerings of design or construction services alone and are placing more emphasis on establishing relationships with other necessary participants through the design-build process.

The increasing complexity of construction projects creates the need for design professionals, trained in all phases of the project's life-cycle, and develops an appreciation of the building as an advanced technological system requiring close integration of many sub-systems and their individual components, including sustainability. Building engineering is an emerging discipline that attempts to meet this new challenge.

Idea - a concept never intended to be built, may be an aesthetic or structural design exercise.

Proposed - a building concept that is under review.

Approved - a building concept that will be constructed in the near future.

Deferred - a building concept that may be constructed in the far future.

Cancelled - a building concept that usually has lost funding or support, in some cases construction already started.

Topped-out - a fully designed building that has reached its highest point.

Complete/built - a fully designed building that has been fully built, excluding future expansions.