The Concrete Construction Process (Part I)

The first and most important step in the process is to determine the ingredients, that will make up the concrete, and their proportions. There are many variables to consider including cement type, aggregate size and type, amount of water, mineral and chemical admixtures.

Here are some of the main things to consider:

Loads that must be supported 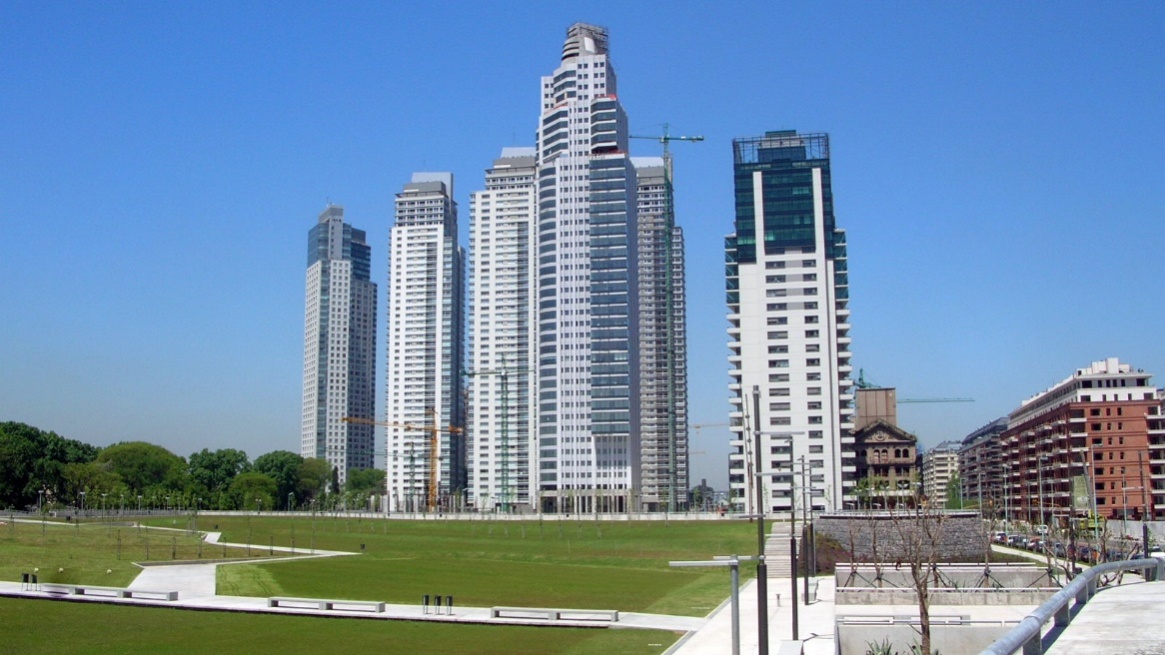 Concrete can be made with a wide variety of strengths, so this is often the starting place for the mix design. Since the cost of concrete scales rather closely with its strength, one does not want to make the concrete stronger than it needs to be. However, if the application will only be supporting relatively small loads, it is usually not a good idea to specify weak concrete, because weak concrete almost always lacks durability. For low load applications the quality of the concrete is determined by other factors such as resistance to freezing or wear resistance.

The workability, that is required, depends primarily on how the concrete is to be placed. Concrete can be poured, pumped, and even sprayed into place, and this will affect the workability that is needed. Other factors such as the shape of the molds, the rebar spacing, and the equipment, available at the site for consolidating the fresh concrete after it is placed, must also be considered. Workability is usually defined by the slump, which is the tendency for the fresh concrete, which tends to spread out under its own weight when placed onto a flat surface.

For some applications the physical loads tend to wear away the concrete instead of breaking it. For roads, parking garages, driveways and industrial floors the hardness and wear resistance of the top layer of concrete will determine how long the structure lasts.

Most concrete is batched and mixed in a central location called a ready-mix plant and then trucked to the desired location. This is often the best solution even for fairly small jobs. Ready-mixplants have a wide variety of aggregate and cement that are stored under controlled conditions, as well as good equipment for weighing and mixing. As a result, the quality of the concrete should be high and consistent. Concrete mixing trucks can be used to transport already-mixed concrete, or the mixing can actually be performed by the truck as it is traveling to the site. One potential disadvantage of ready-mixed concrete is that the time required to transport the concrete to the site may use up too much of the early period of good workability. This can generally be handled through the use of retardingadmixtures.

Mixing of concrete is a very important step for achieving good final properties, and one that can be quite difficult without the right equipment. This is one of the best reasons for using ready-mixed concrete. Mixing distributes the aggregate evenly throughout the cement paste, ensures, that all of the cement has been fully saturated in water, and removes large air voids. In addition, mixing breaks up agglomerated clusters of cement particles and allows air entraining admixtures to generate the correct air void system. Undermixing leaves large flaws and thus results in inferior strength, while overmixing wastes time and energy and can destroy entrained air voids. The lower the workability, the more mixing energy and mixing time is required.