What is Fly Ash Concrete?

A significant amount of energy is generated by burning coal in power plants throughout the world. This energy is one of the most significant sources used for generating electricity. When the coal burns in a power plant, it not only generates energy but also produces a powder kind of material, which is slowly becoming a vital ingredient of all the concrete products. This powdery material is known as fly ash. 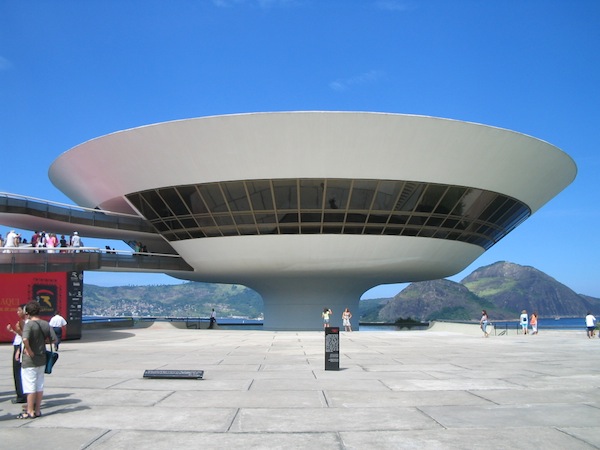 How is Fly Ash Formed? Another source of fly ash are the boilers from industrial plants that uses pulverized coal or lignite as fuel. Coal is not completely carbon. It contains quantities of non-combustible minerals. When coal burns in power plants and boilers, it leaves behind molten particles rich in silica, alumina, and calcium. These particles come together and solidify to form glassy spherical particles which are finer than the cement particles. These particles are collected from the exhaust before they fly away and are used in making concrete products.

Fly ash, also known as pulverized ash, constitutes about 80 percent of the total ash, generated by a boiler or a power plant. The rest of the 20 percent ash, known as heavy ash, gets collected at the bottom of the boiler and can be used in structural fill applications and for manufacturing concrete blocks.

Usage. Fly ash is used in a variety of applications involving structural and low strength requirements. It is also used as a mineral filler in paints, shingles, carpet backing, and other similar products. It is an important constituent in manufacturing of mortars, stuccos and many agricultural products. But the most important usage of fly ash is in making concrete.

Classification of Fly Ash. Fly ash is classified into two types on the basis of its chemical composition. The two main types are :

Class F - This type of fly ash is produced from burning anthracite or bituminous coal. It contains a low concentration of lime and a higher concentration of silica, aluminum, and iron. It is supposed to be known as the ideal cementitious material in making mass concrete and high strength mixes. It is mainly used in places where the concrete may be exposed to sulphate ions in ground and water.

Class C - This type of fly ash is produced from burning of sub-bituminous coal and lignite. It has higher lime content and unique self hardening characteristics. It is generally used in soil stabilization as it doesn't require adding lime. It is also useful in performance mixes and pre-stressed applications.

The amount of fly ash in the Portland cement will vary on the basis of chemical composition of both fly ash and Portland cement. It is to be noted that the fine aggregate in the cement should be reduced for the additional volume of fly ash, mainly because fly ash is lighter than the cement.

Benefits of Fly Ash Concrete. When fly ash is added to the cement to generate fly ash concrete, the fly ash can do wonders to the concrete production. The fine particles of fly ash can be used to effectively fill voids. The particles are hard and round which allows the concrete to be produced using less water. Moreover, the concrete thus formed requires less energy for pumping. The type of concrete formed, makes it easier to achieve sharp, clear architectural definition without any issues of in-place integrity.