Need for curing. The necessity for curing arises from the fact that hydration of cement can take place only in water-filled capillaries. That is why a loss of water by evaporation from the capillaries must be prevented. Evaporation of water from concrete, soon after placing, depends on the temperature and, relatively, humidity of the surrounding air and on the velocity of wind over the surface of the concrete. Curing is essential in the production of concrete to have the desired properties. The strength and durability of concrete will be fully developed only if it is properly cured. The amount of mixing water in the concrete at the time of placement is normally more than required for hydration & that must be retained for curing. However, excessive loss of water by evaporation may reduce the amount of retained water below what necessary for development of desired properties. The potentially harmful effects of evaporation must be prevented either by applying water or preventing excessive evaporation. 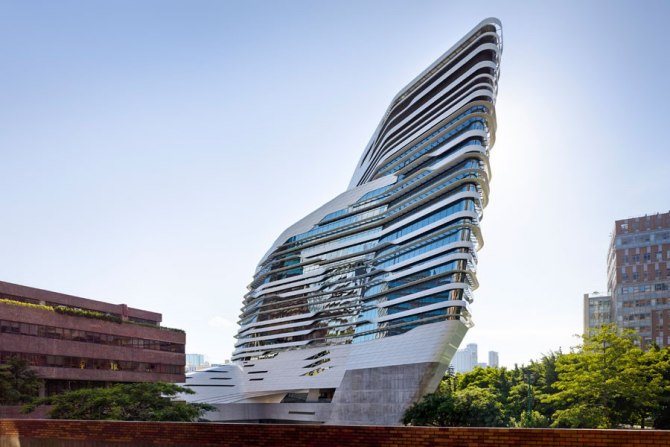 Curing method. The two systems of maintaining a satisfactory moisture content are: (1) continuous or frequent application of water through ponding, sprays, steams, or saturated cover materials such as burlap or cotton mats, rugs, earth, sand, sawdust and straw. (2) prevention of excessive loss of water, from the concrete, by the application of a membrane forming curing compound to the freshly placed concrete.

Water curing .Curing by water is one of the most efficient ways for curing concrete. The curing should begin as soon as possible after the casting of concrete. Any delay in curing will lead to evaporation of mixing water, and the early drying may lead to shrinkage and cracking of concrete. However, in practice, on some construction sites regular supply of potable water for curing may not be available or it may be inconvenient and expensive. To such sites, concrete curing compound is recommended in place of water curing.Concrete curing compound consists essentially of waxes, natural and synthetic resins, and solvents of high volatility at atmospheric temperatures. The compound forms a moisture retentive film shortly after being applied on fresh concrete surface. White or gray pigments are often incorporated to provide heat reflectance, and to make the compound visible on the structure for inspection purpose. Curing compound should not be used on surfaces that are to receive additional concrete, paint, or tile which require a positive bond, unless it has been demonstrated that the membrane can be satisfactorily removed before the subsequent application is made, or that the membrane can serve satisfactorily as a base for the later application.Curing compound can be used with advantage where wet curing is not possible. It is very suitable for large areas of concrete which are directly exposed to sunlight, heavy winds and other environmental influences. It can be used for curing of:1).Concrete pavements, airport runways, bridge decks, industrial floors. 2).Canal linings, dams and other irrigation related structures.3). Sport arenas and ice rings.4). Precast concrete components.5). Roof slabs, columns and beams.6). Chimneys, cooling towers and other tall structures.