Origins of the profession in Europe

The profession of an architect 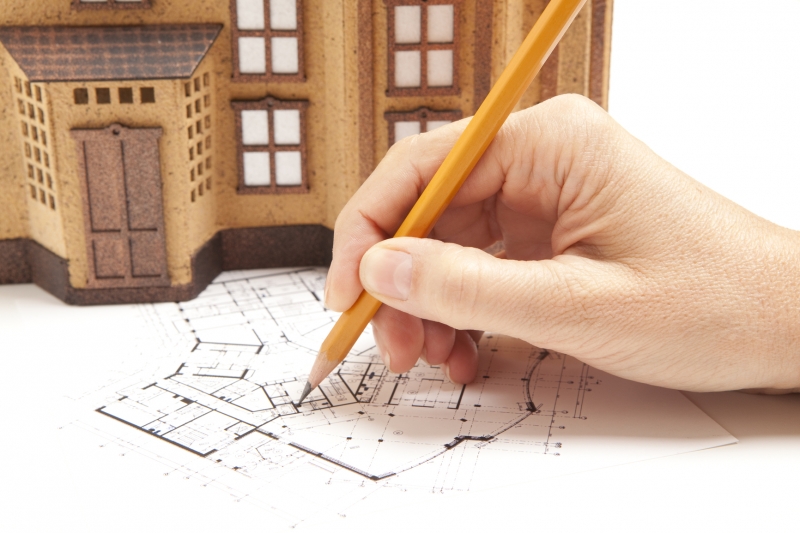 The term 'architect' has been in existence for many centuries, however the architect as its own recognised profession is a relatively modern concept. The term and what it represents has evolved through history to its current form in which architects are seen as highly qualified and educated professionals. 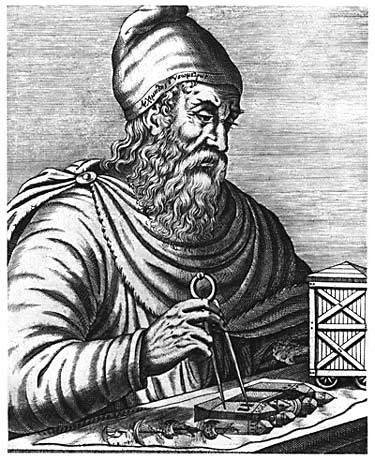 It is often assumed that architecture as a profession

dates back to the ancient Greeks, the Egyptians or the

Romans, and although the origins of the word date back to

these times, it wasn't until much later that the Architect

became a recognised profession in its own right.

is often considered as the first recognisable 'architect', known

as a great Roman writer, engineer and builder. However

Vitruvius wasn't strictly an architect and did not conform to

our perception of architects today.

After Vitruvius, the term architect fades into history, Vitruvius

overshadowed by religious or political figures.

lost great book, De architectura ('On architecture', published as 'Ten Books on Architecture') during the early Renaissance period that influenced and inspired the architectural movement and was a significant contributor to developing the architect as a profession in its own right. The book, in part, was an attempt, to summarise the professional knowledge of the day, and to describe the graphic conventions of classical design (1).

Origins of the profession in Europe

The modern day term 'Architect' dates back to the mid 16th century, from the French architecte and Italian architetto, originating from the Greek arkhitektn, where arkhi means 'chief' and tektn 'builder'.

'Architects' first began to develop as a distinct discipline in Italy during the renaissance period. Until this time, the practice of architecture, as we understand it today, was not a recognised profession, and unlike the painter or sculptor, the designer of buildings did not have a clearly defined place within the trades. There was no standard training for those wishing to engage in architecture, there was no guild devoted specifically to the professional interests of architects, and the men who made the plans for churches and palaces were ranked alongside humble artisans (4).

Evidence of the emergence of the architectural profession as an independent discipline can be seen in 1550 when Giorgio Vasari published the first edition of his history of Italian artists 'The Lives of the Most Excellent Painters, Sculptors and Architects'. This period in history was also one of political, social and economic turmoil, with the last remnants of the Roman empire fading away, the black death devastating a third of central Europe's population, labour shortages and increase in wages. This resulted in a wealthier and more developed population with newly inherited land, where religion was being questioned and art and education was being revolutionised.

Subsequently, the French writer Philibert Delorme was influenced by the movements in Italy and by the idea of the architect as a profession. He envisaged a self-governing profession of specialists with accepted standards of training and clearly defined responsibilities and privileges. In his Premier tome de l'architecture, published in 1567, he said, patrons should employ architects instead of turning to “some master mason or master carpenter as is the custom or to some painter, some notary or some other person who is supposed to be qualified but more often than not has no better judgement than the patron himself” (5).

Phulibert defined the roles appropriate for the patron, the architect, and the workman and created guidelines for their working relationship. What made Philibert's view of the profession so much more focussed than his predecessors was that he distinguished between the architect and those who designed buildings, but were not, in his view, architects.

Arguably the first architect practicing in the way that we view the profession today was Palladio who worked almost entirely in what was the Venetian Republic in Italy. Palladio is regarded as the greatest and most prominent architect of the 16th century. His career was based almost entirely upon the Vicenzan and Venetian nobles for whom he designed palaces and country estates. His reputation was established by his successful entry in the 1549 competition to remodel the city council hall in Vicenza (the so called Basilica), by his numerous villa designs (over twenty are illustrated in his Quattro Libri, published in Venice in 1570) and by his palace projects.

What also makes Palladio comparable to the architect of modern times is his experimentation and use of a range of materials to suit individual clients needs. His place in history as an architect is not only based on the beauty of his work but also for the variety of his clients, the varying scale of his buildings and their harmony with the culture of the time.

Architect's practice varied enormously in the sixteenth century, but it is clear that architects such as Palladio and Alessi had a larger number of commissions than their predecessors. Neither Palladio nor Alessi was attached to a court or to great patrons, and they were not obliged to supervise construction, although they often did.

Architects work with engineers, technicians and clients to design safe and functional structures ranging from dams to homes. These professionals meet with clients to determine the parameters, needs and functions of proposed projects. Accordingly, they may play a role in generating project bids and budgets. 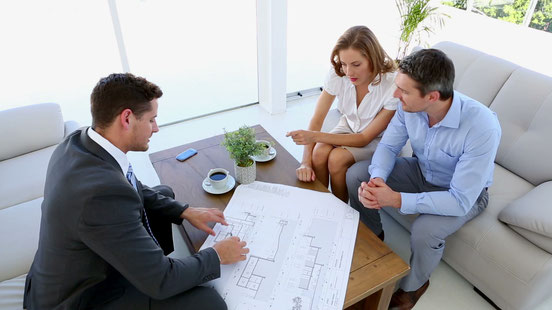 Once both parties have agreed on all aspects, architects begin the design phase. This may include planning the layout of electrical, plumbing and mechanical systems. Architects generally use computer-aided design and drafting (CADD) software to facilitate the design process and make modifications easier. These professionals are also responsible for ensuring that designs meet building codes, city ordinances and government regulations. 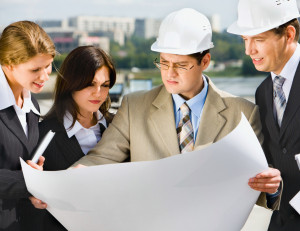 The U.S. Bureau of Labor Statistics (BLS) anticipated jobs for architects to increase 7% from 2014 to 2024. This average level of job growth can be attributed to the development and construction of new structures in various industries and areas of the country. In May 2015, the median annual salary of architects, except landscape and naval architects, was $76,100, according to the BLS.