Fifth Generation (Present and Beyond)

Many advances in the science of computer design and technology are coming together to enable the creation of fifth-generation computers. Two such engineering advances are parallel processing, which replaces von Neumann's single central processing unit design with a system harnessing the power of many CPUs to work as one. Another advance is superconductor technology, which allows the flow of electricity with little or no resistance, greatly improving the speed of information flow. Computers today have some attributes of fifth generation computers. For example, expert systems assist doctors in making diagnoses by applying the problem-solving steps a doctor might use in assessing a patient's needs. It will take several more years of development before expert systems are in widespread use.

A computer is a device that takes in data, processes it according to a program, and then outputs the processed data in some form.

Mainframes are large, powerful, expensive computers that are operated by a team of professionals and are designed to be used by many people at the same time. The most powerful mainframes are sometimes called supercomputers. 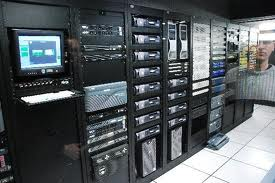 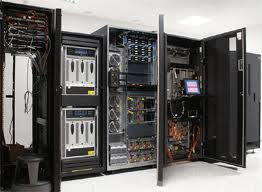 A minicomputer, or colloquially mini, is a class of smaller computers that evolved in the mid-1960s. 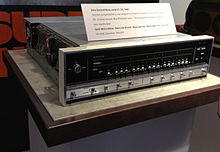 The most common type of computer is the microcomputer. Microcomputers are sometimes called personal computers. 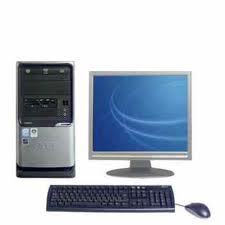 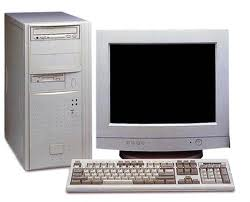 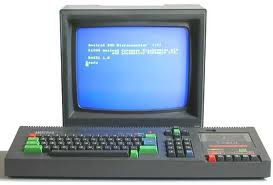 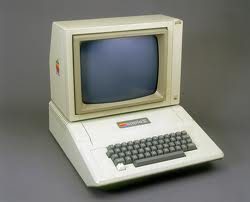 Hardware is the physical, tangible components of a computer or other electronic device.

Computer hardware is usually paired with software to perform it's function, and the two together are referred to as a computer system.

Main devices of the computer:

The motherboard is the main component inside the case. It is a large rectangular board with integrated circuitry that connects the other parts of the computer including the CPU, the RAM, the disk drives (CD, DVD, hard disk, or any others) as well as any peripherals connected via the ports or the expansion slots. 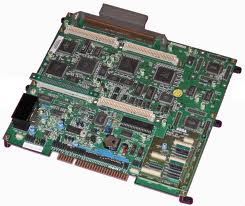 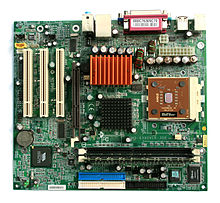 Components directly attached to the motherboard include:

The CPU (Central Processing Unit) performs most of the calculations which enable a computer to function, and is sometimes referred to as the "brain" of the computer. It is usually cooled by a heat sink and fan. Most newer CPUs include an on-die Graphics Processing Unit (GPU). 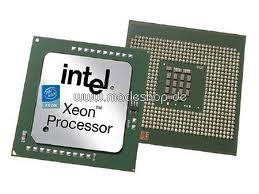 The Chipset, which includes the north bridge, mediates communication between the CPU and the other components of the system, including main memory. 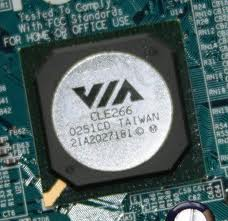 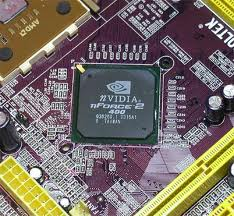 The Random-Access Memory (RAM) stores the code and data that are being actively accessed by the CPU.

There are two different types of RAM: 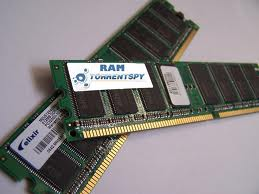 The Read-Only Memory (ROM) stores the BIOS that runs when the computer is powered on or otherwise begins execution, a process known as Bootstrapping, or "booting" or "booting up". The BIOS (Basic Input Output System) includes boot firmware and power management firmware. Newer motherboards use Unified Extensible Firmware Interface (UEFI) instead of BIOS. 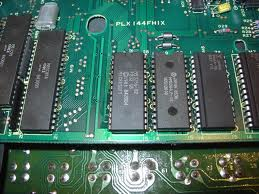 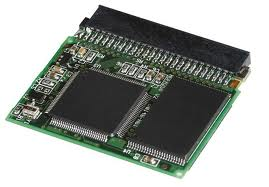 A video card (also called a video adapter, display card, graphics card, graphics board, display adapter or graphics adapter) is an expansion card which generates a feed of output images to a display. 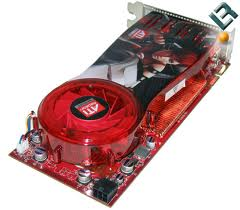 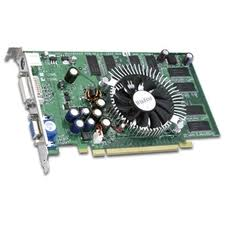 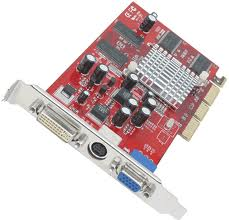 A sound card (also known as an audio card) is an internal computer expansion card that facilitates the input and output of audio signals to and from a computer under control of computer programs. 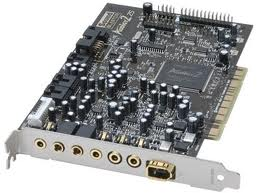 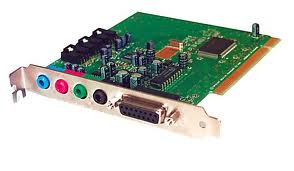 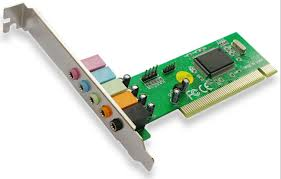 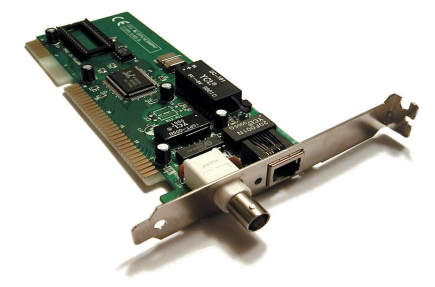 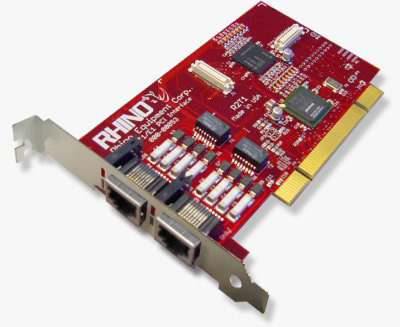 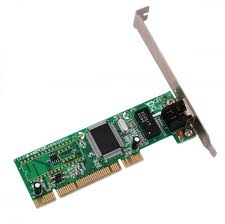 Computer software, or just software, is a collection of computer programs and related data that provides the instructions for telling a computer what to do and how to do it. Software refers to one or more computer programs and data held in the storage of the computer. In other words, software is a set of programs, procedures, algorithms and its documentation concerned with the operation of a data processing system.

Software includes all the various forms and roles that digitally stored data may have and play in a computer (or similar system), regardless of whether the data is used as code for a CPU, or other interpreter, or whether it represents other kinds of information. Software thus encompasses a wide array of products that may be developed using different techniques such as ordinary programming languages, scripting languages, microcode, or an FPGA configuration.

Application softwareusually runs on an underlying software operating systems such as Linux or Microsoft Windows.

Software (or firmware) is also used in video games and for the configurable parts of the logic systems of automobiles, televisions, and other consumer electronics.

System software is responsible for managing a variety of independent hardware components, so that they can work together harmoniously. Its purpose is to unburden the application software programmer from the often complex details of the particular computer being used, including such accessories as communications devices, printers, device readers, displays and keyboards, and also to partition the computer's resources such as memory and processor time in a safe and stable manner.

Application software is developed to perform in any task that benefits from computation. It is a set of programs that allows the computer to perform a specific data processing job for the user. It is a broad category, and encompasses softwareof many kinds, including the internet browser being used to display this page. Application software may consists of a single program, such as a Microsoft's notepad for writing and editing simple text. It may also consists of a collection of programs, often called a software package, which work together to accomplish a task, such as a spreadsheet package.

Examples of Application software are following:

· Telecommunications (i.e., the Internet and everything that flows on it);

Programming softwareinclude tools in the form of programs or applications that software developers use to create, debug, maintain, or otherwise support other programs and applications. The term usually refers to relatively simple programs such as compilers, debuggers, interpreters, linkers, and text editors, that can be combined together to accomplish a task, much as one might use multiple hand tools to fix a physical object. Programming tools are intended to assist a programmer in writing computer programs, and they may be combined in an integrated development environment (IDE) to more easily manage all of these functions.